After a couple months of testing Deno internally we have enabled support for Deno since the last week for all our customers. We have been very pleased with Deno's performance and support and we feel it's a great step forward for our community.

Deno 1.0 was released on May 14, 2020. The team has made huge progress with the language and Deno is a valuable addition to the Node.js and Python languages we already offer.

Deno has been created by Ryan Dahl, the original creator of Node.js. Deno is focused on productivity and security and supports both JavaScript and TypeScript out of the box. Deno brings many new features to the table:

Deno was originally written in Go which was later replaced with Rust. Both Deno and Node.js are built on Google's V8 JavaScript engine. Deno has redesigned its API to use Promises by default.

The runtime documentation can be found at doc.deno.land. Deno also comes with a great set of guides with in-depth explanations of more complex functions of the runtime.

We're looking forward to all the great projects you will build with Deno! 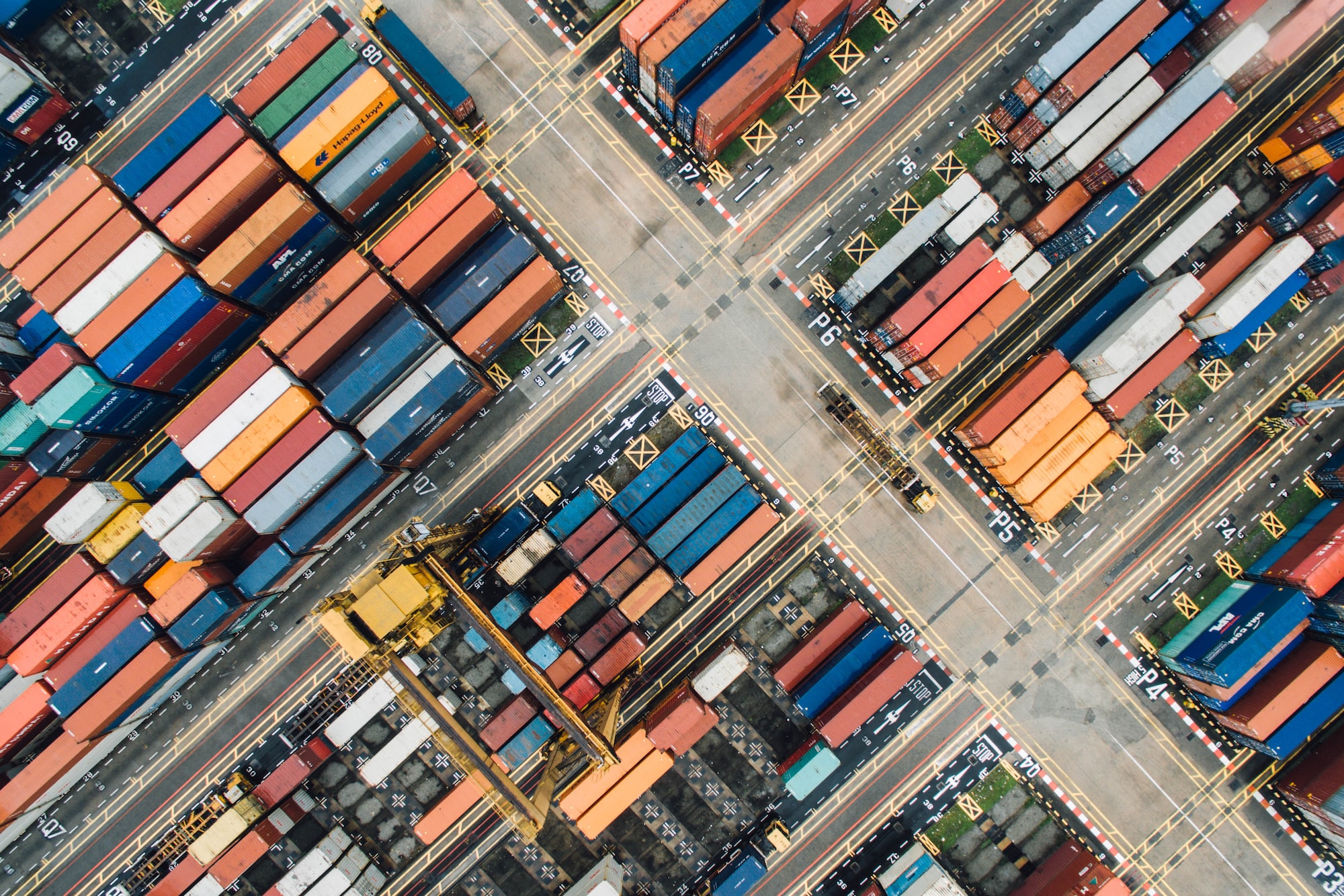 After months of internal testing with selected customers we're thrilled to announce immediate availability of a new region Asia Pacific - Singapore. Asia Pacific was an expected addition to our locations list to better serve customers in this region. EvenNode supports three regions at the moment which cover the needs 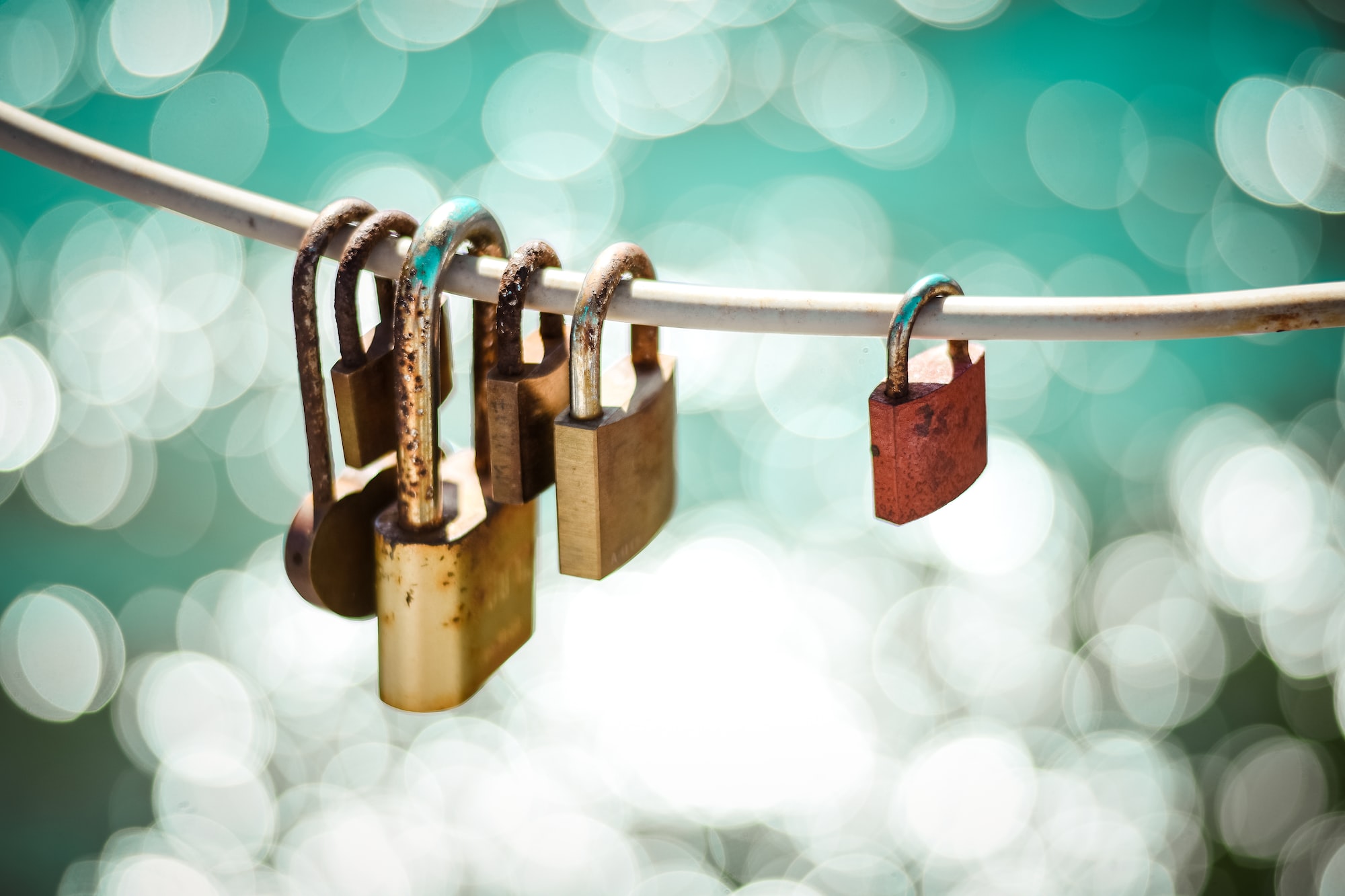 We have rolled out another update of our web dashboard with one new big feature. This version includes: Support for 2-step verification using a mobile authenticator app such as Google AuthenticatorSeveral bug fixes and performance improvements2-step verification has been a long requested feature which improves security of your account. Once